Stability and Change in the Big Five and Big Six: New Tests of the Maturity and Cumulative Continuity Principles 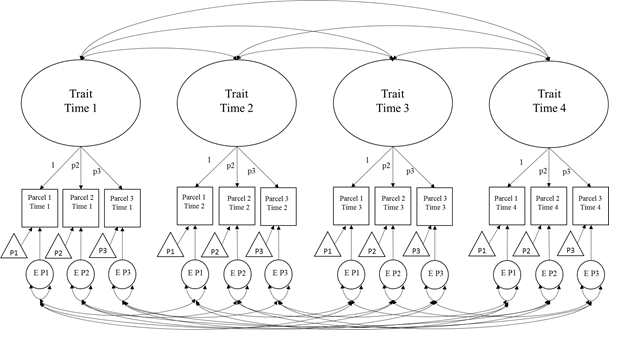 The maturity principle and cumulative continuity principle have been fundamental in understanding adult development of personality traits. We tested new predictions derived from both principles for Honesty-Propriety, a factor from the newer Big Six model, as well as for the original Big Five domains. We also tested hypotheses about lower-order Big Five aspects, gender differences in change, and a plateau in rank-order stability in early and middle adulthood. Data came from a national sample of U.S. adults (N = 858) who were assessed via both self- and informant reports in an accelerated longitudinal design with four annual waves. Consistent with the maturity principle, self-reports of Honesty-Propriety increased with age; changes in informant reports were directionally similar but nonsignificant. We also replicated previous findings supporting the maturity principle: Agreeableness, Conscientiousness, and Emotional Stability all increased with age. Analyses of lower-order aspects showed largely similar patterns of change at a different level of the personality taxonomy. Women increased in Emotional Stability more than men did. In tests of the cumulative continuity principle, we did not find evidence of increasing rank-order stability from age 18 to 58. This suggests a modification to the cumulative continuity principle in which rank-order stability is relatively unchanging across this period of life, what we term the working years plateau.